FAYETTEVILLE -- University of Arkansas officials discovered the benefits of a big new venue with a school-record crowd of 10,345 on hand at Walton Arena on Friday to watch the Razorbacks' gymnastics team and Auburn put on a dramatic performance.

No. 8 Auburn delivered in the clutch, rallying from a small deficit with an outstanding beam routine in the final rotation to edge the No. 15 Razorbacks 197.25 to 197.2.

Arkansas Coach Jordyn Wieber asked for an inquiry after the meet to make sure the judges gave freshman Leah Smith the proper start value on an event, which raised the Razorbacks' final score by a half-tenth, tightening the final margin further.

Both teams blew away their opening meet scores by more than a full point, and in Arkansas' case 1.75 points.

"Obviously this was a little closer to what I excepted it would be," Wieber said. "I'm just really proud of where the team is at at this point of the season, to be still in January and going above and beyond 197.

"That's a good indicator of how talented this team is and where we're going. Hopefully we can build on this. I noticed a lot of places where we can clean up and tweak and get a little bit better, especially on floor. I know we have a lot more we can improve on with landings on that event.

The Tigers (3-0, 1-0 SEC) posted their second-highest road score in program history and added a third year onto the streak of road wins in the series with Arkansas (1-1, 0-1).

Gabby McLaughlin (9.925) and Sophia Groth (9.9) rallied the Tigers to a 49.375 on the beam as Auburn scored no lower than 9.825 on the event while the Razorbacks had a few deductions on landings on their normally strong floor exercise.

Auburn freshman Suni Lee, a gold medal winner with Team USA in Tokyo, had a successful SEC debut, scoring 9.95 to tie O'Hara on the bars and 9.875s on the beam and floor exercise.

Wieber said she and Arkansas Athletic Director Hunter Yurachek compared the energetic atmosphere at Walton Arena to that of an SEC meet. The record crowd was announced just before the final rotation.

"Oh my gosh, it was unreal," Wieber said. "It exceeded all expectations. I knew that 10,000 was a lofty goal and that's totally my style. To exceed it was really amazing.

"I'm so overwhelmed by the support for our student-athletes and this program from our athletic department, allowing us to have a meet inside of Bud Walton. ... The energy and the atmosphere was so special. I get chills just thinking about it."

Both teams had a major issue on the opening rotation, with Auburn's Adeline Sabados landing on her belly on the high bar and having to re-start the skill in the leadoff spot. Arkansas freshman Cami Weaver under-rotated her vault landing in the five spot and hyperextended her right knee, which required medical attention. Weaver used crutches to rotate with her team the rest of the meet.

The Tigers shrugged off the early mistake with five consecutive performers scoring 9.8 or better on the bars to post a 49.4. That gave the Tigers a lead of 0.35 because Arkansas had a few problems with landings and scored 49.05, led by Elswick's 9.9.

Arkansas rebounded in the second rotation with a massive bars score of 49.55, the second-highest in school history, to take a slender lead. O'Hara's perfect landing anchored the event with a 9.95 to tie Lee for the title.

Auburn tops Arkansas before 10,345 at Walton

Read Auburn tops Arkansas before 10,345 at Walton by Arkansas Democrat-Gazette 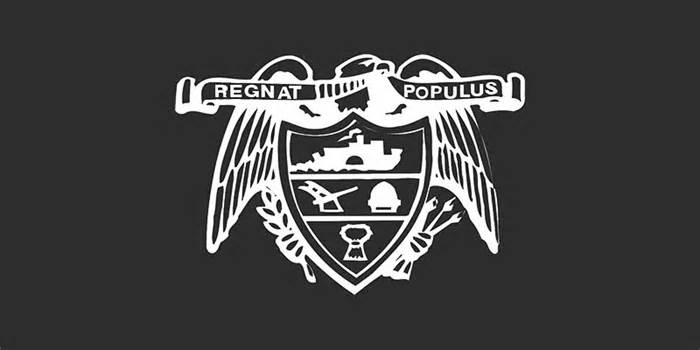 UA gymnast out for rest of season

Auburn tops Arkansas before 10,345 at Walton

No comments to show.